When you are ordering a banner, you should have an idea of what message you are trying to send to your viewer and try to communicate that as effectively as possible. Some people think that the best way to do this is to put every piece of information possible on the banner, but the majority of people won’t read the whole banner. They will scan for the most important information and move on. For this reason, it’s best to keep the message, and the banner, as simple as possible. Here are some tips on how to do that.

When you design a banner, avoid using a background image that is going to distract from the message that you are trying to convey. If the image spans the entire banner and you plan on putting text over the top of this, generally the text will get lost. It will cause a struggle for the viewer about where their attention should be drawn, and most people won’t look at the banner long enough to figure out what it says.

When you’re choosing wording for your banner, a good rule of thumb is to try to recognize what is most important, next most important, and least important to say. It will give you a better idea of what your overall message is and allow you to get rid of anything that doesn’t need to be said. This will keep the reader from becoming overwhelmed. If the banner is doing its job, they’ll be contacting you for more information.

Generally you want to stick with one or two fonts for the whole banner, three at the most. Too many fonts distract the eye, can cause confusion about what is the most important information on the banner, and make the banner hard to read. You want to keep the message as simple and cohesive as possible. If there’s too much going on, you’ll lose the viewer when they become overwhelmed.

Knowing what you want to convey with your banner can help you with the design of your banner, but you should keep in mind that you need to keep it simple or you could frighten away potential customers. By keeping the text concise and designing a background that doesn’t distract, you can be sure to communicate your banner message effectively.

Next week we will be going over banner colors.

We Are Always Here to Help

We are Dedicated to Happy Customers 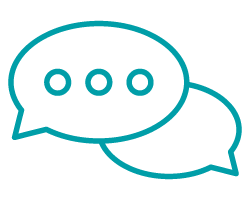 Chat with us right now!

Talk to us now 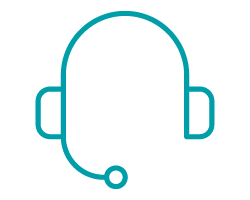 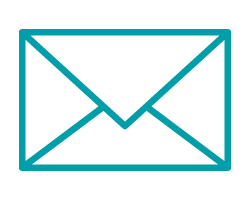 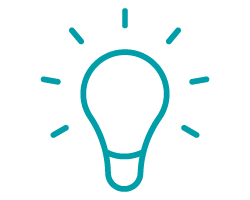 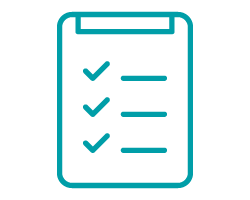